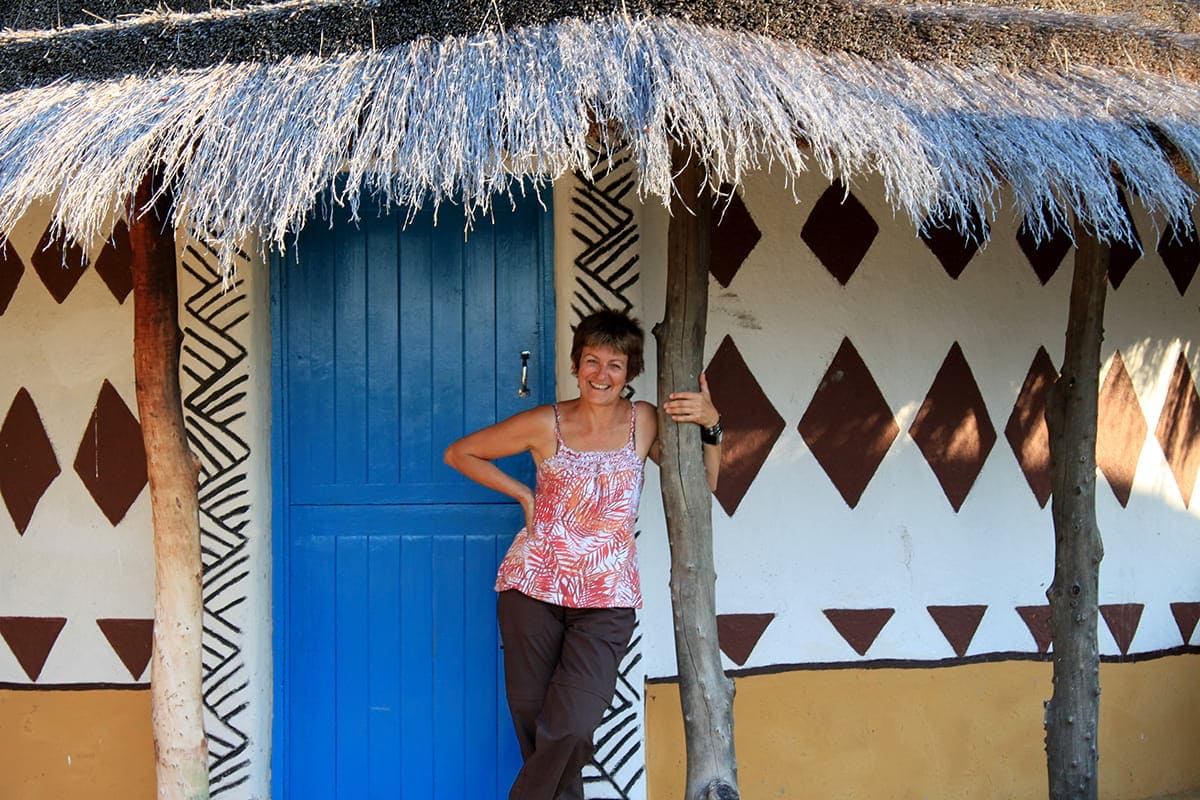 Well, fellow friends and followers….I am finally here in Africa. The 35 hour flight on Emirates A380 was a breeze. The staff are highly professional and friendly which made it a pleasure to fly.

I arrived in Jo’burg a few days earlier than tour start day as I wanted to acclimatise. Little did I know that a week later I would still be bright eyed and bushy tailed at 2am and still on kiwi time. At least it got me used to functioning on only a few hours sleep each day in readiness for long days.

I decided not to waste these first days and booked a sightweeing tour of the city and Soweto. Joberg apparently has been voted the most dangerous city in the world. It does not have a safe feel about it and I was told not to go walking anywhere on my own. As if !! Only 10% of the total population of Sth Africa is white. There is rubbish lying everywhere..in the gutters, on the streets… everywhere. Its filthy. People are wandering around and there are few white people to be seen in the area where I am. There are some very nice cars being driven around, I note. These belong to the business people. There is a group of men standing in a dirt patch hacking at some animal and a fire is lit nearby…most likely to cook it. Right next to the street. I see this more than once. Most of the houses have high fences which have a rolled up layer of barbed wire running along the top. Some are electrified. I wonder if it keeps out the bad element. 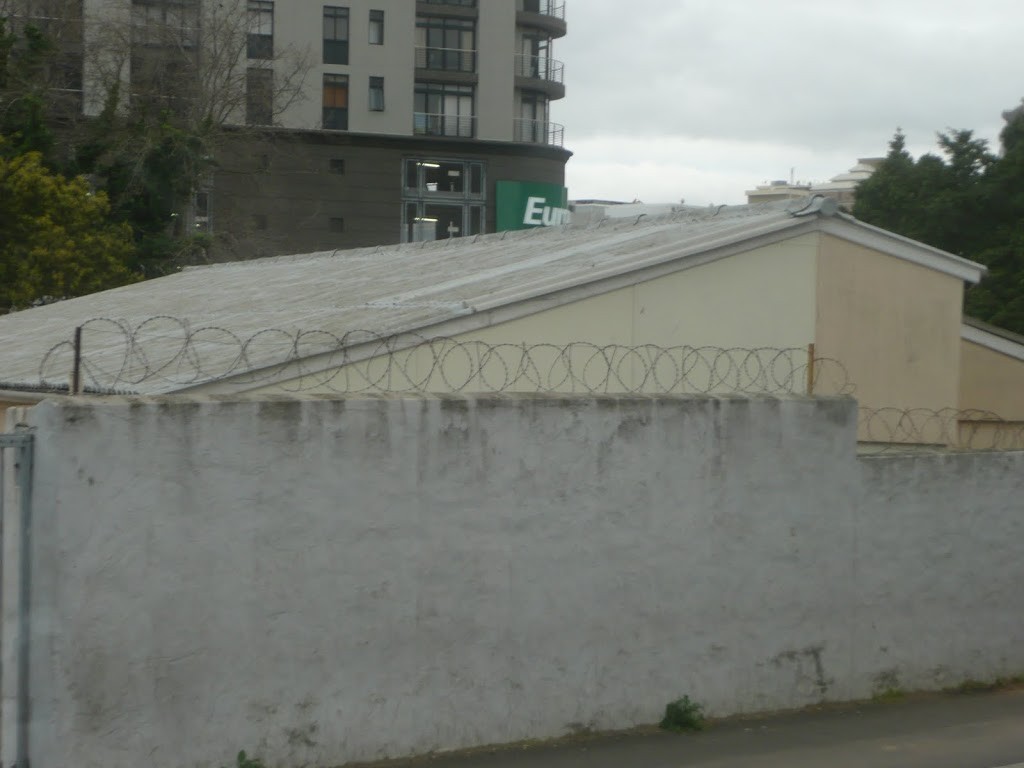 Soweto, in comparison felt a little safer. There are no high fences or barbed wire. A class system exists…upper, middle and lower. The higher class live in nice brick houses while only a short distance down the road there are people who live in shacks with no electricity or running water. The little kids come running…they are dirty and smell bad but they are smiling . I gave them some shiny stickers to put on their hands. 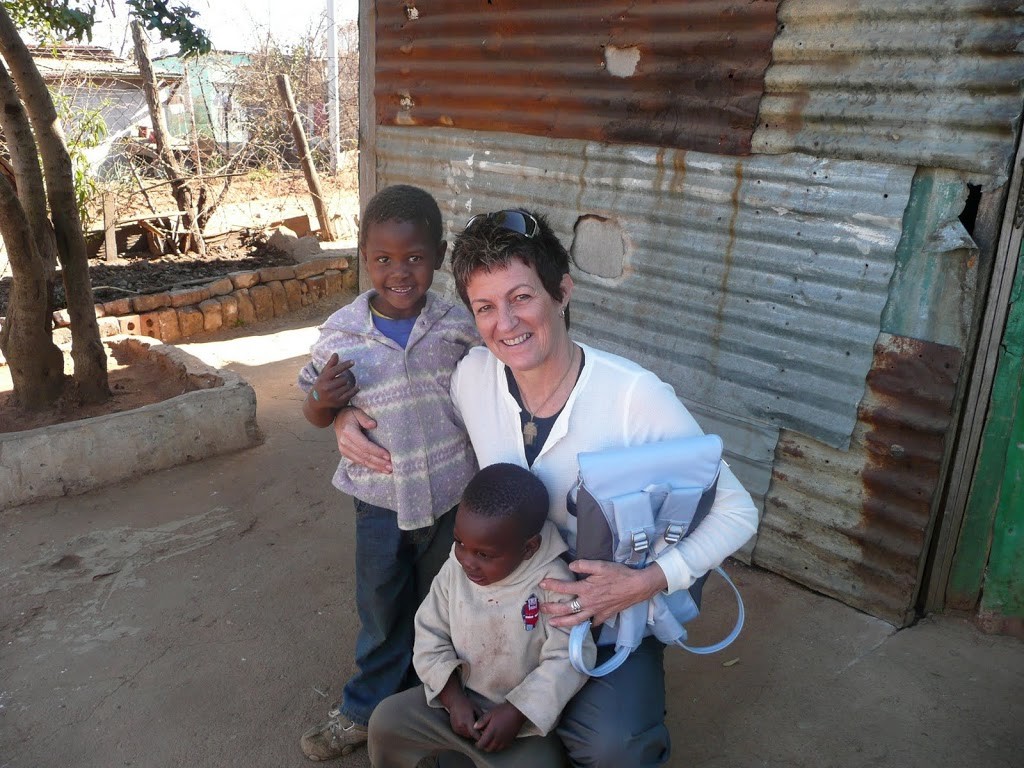 Soweto was established in 1804 and has a population of 3 million. Only four of these are white…2 reverends and 2 charity ladies. It covers an area of 130 sq metres. Its very different to what is portrayed on tv. There are four large shopping malls, sealed roads and traffic lights, and businesses. Across the road from the slums is KFC….every kids dream is to be able to eat there ! Soweto is certainly a place of diversity.