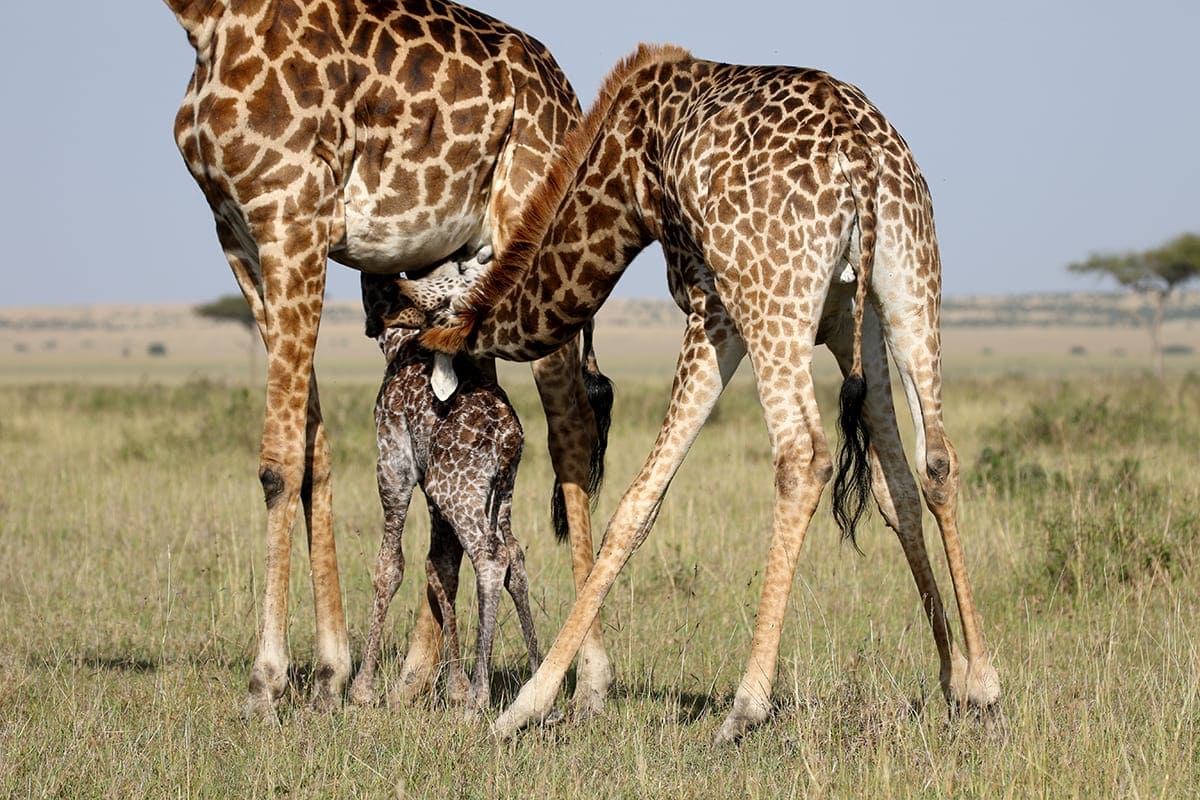 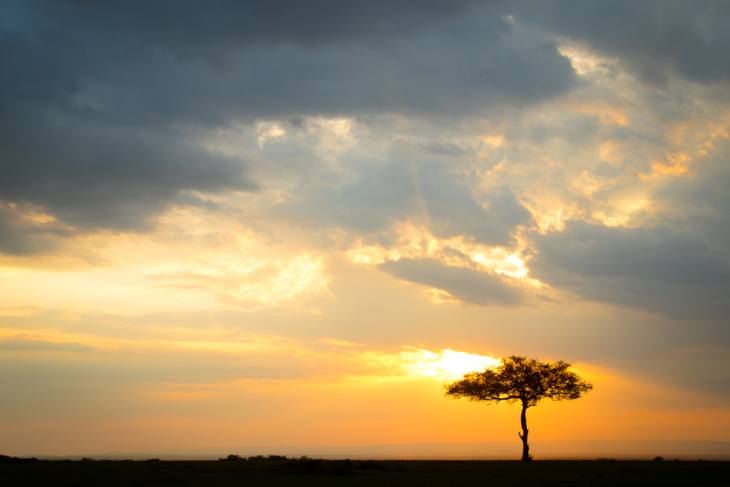 In 2009, I got big and brave and made my first journey to the African continent. I was travelling solo so decided to go on an overlanding truck where I would be with other people and everything was organised. Plus, safety was paramount. One  portion of this journey was from Capetown, South Africa, right up […] 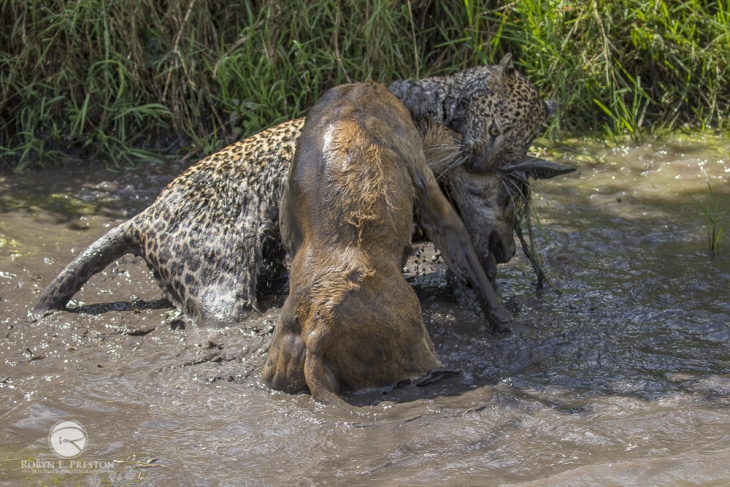 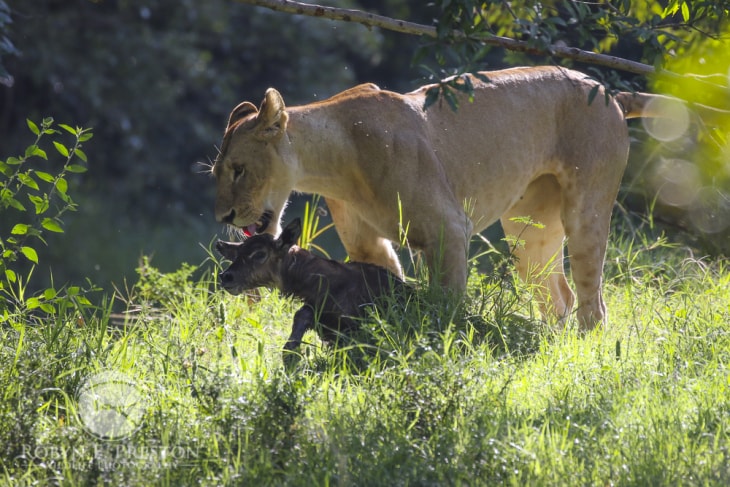 June 20, 2017 and we’re doing a full day game drive in Kenya’s Maasai Mara Reserve. No day is ever the same as the one before and the impending day certainly proved that! 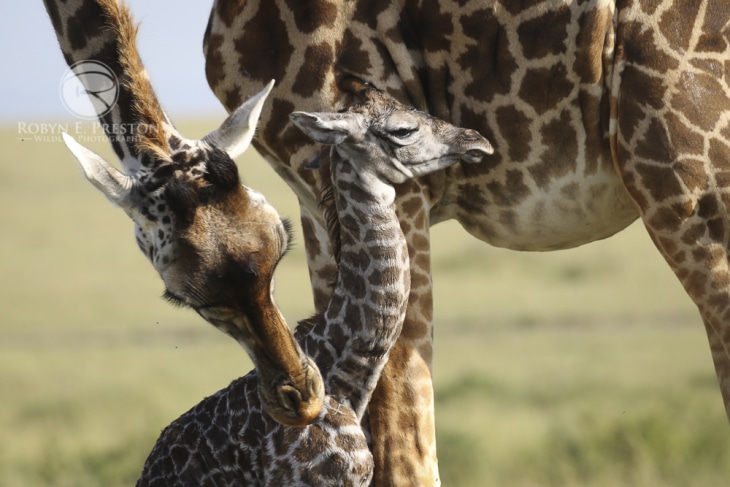 It was an early morning game drive in Maasai Mara in June 2017. We had a plan to go and find a female leopard and her cub but that plan changed….as they do! There was radio notification of a giraffe giving birth. Luckily we weren’t so far away and the deal was sealed…let’s go and see if we can make it to her in time. I was later told that seeing such an event is a once-in-a-lifetime experience. 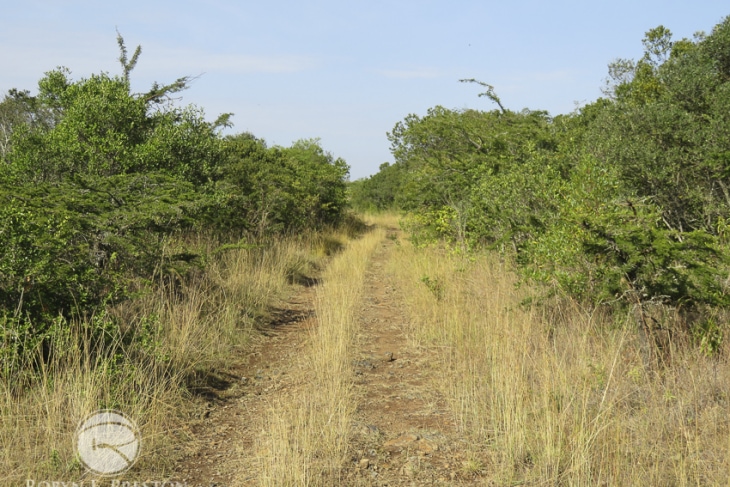 For five solid days (Sept 4-8 inclusive) Dedan and I were off on safari. This was not just any safari. It was a personal challenge and a mission. And what a challenge it proved to be! Where were we ? And what were we looking for? We ventured into the Laikipia region of Kenya to look for the very rare and extremely elusive melanistic (black) leopard. 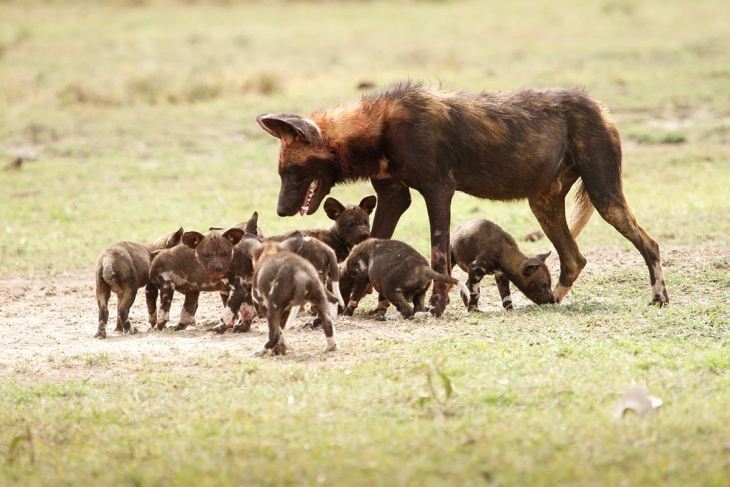 A look at some of the beautiful animals that one can see on a Kenyan safari. The treasures and moments that appear when least you expect. 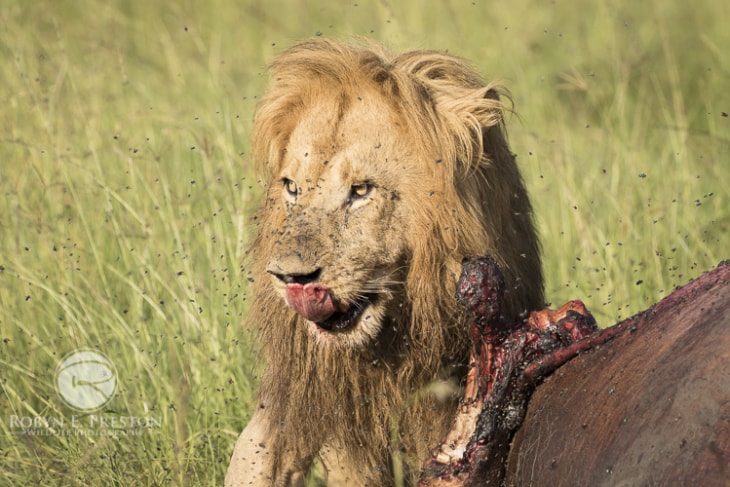 It is June 10, 2015 and I’m on a game drive in the Maasai Mara with my guests from New Zealand. We find the four notorious Notch brothers resting or eating next to a hippo which they have killed only hours before we arrive. These boys are famous for killing hippo because they have the strength and numbers to do so. They don’t kill in the same way as if it were a buffalo, for example. With hippo they roll it onto its back and begin eating. Shock will sort the rest. 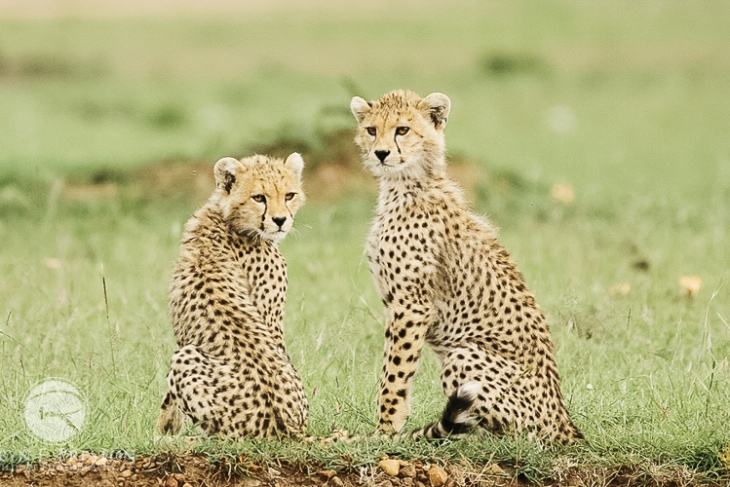 Each time I come to Kenya, which is annually, my first safari will always be into the Maasai Mara. It’s where I spend the most time. After acclimatizing and trying to get into the time zone, I was impatient to get back there and see what was waiting. 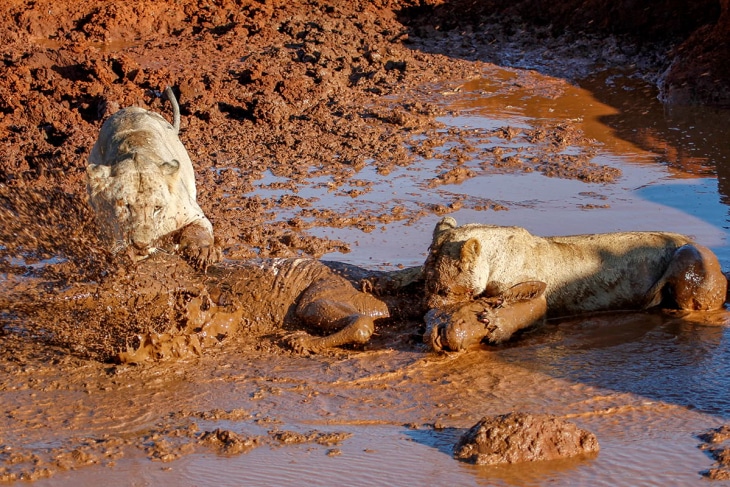 It was June 1st 2014 and my driver and I arrived at a waterhole in Tsavo East NP, Kenya. It was around 7.30am and three zebras were drinking. Without warning and within seconds, a lioness shot out from behind a bush and leapt onto the back of one of the zebras. 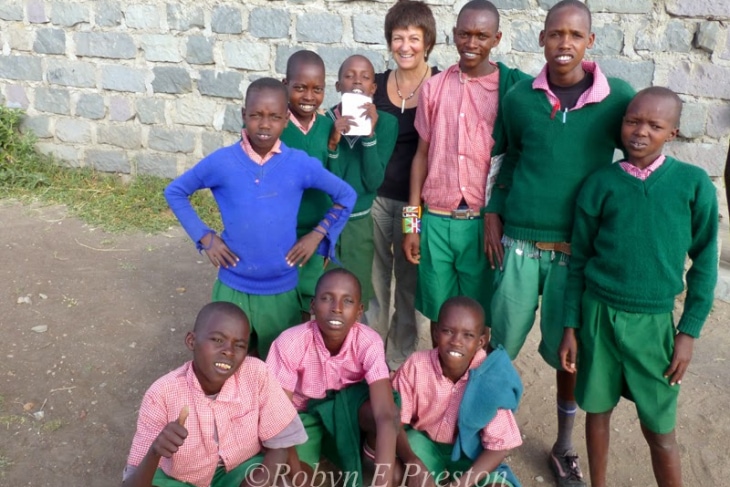 I had been looking for some time for a volunteer program in Kenya that focused on the Big Cats in particular. I had done a volunteer program in 2010 in South Africa for two weeks and really enjoyed the experience. But my heart is with the cats. I eventually found the Maasai Mara Big Cat Monitoring and Wildlife Conservation Project which comes under the umbrella of African Impact. It is based in the Naboisho Conservancy of the Maasai Mara eco-system. I signed up for six weeks! 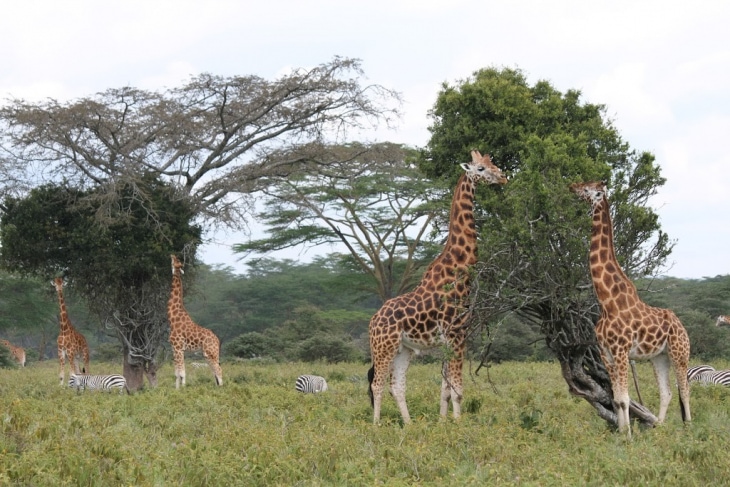 Driving away from the Mara after such an inspiring and memorable time here, is not easy. It’s dusty and parched but that’s what makes the Mara what it is in the dry season and easier to find the animals. It’s sad , also, to leave behind the new friends I’ve made at Sarova. But it’s time to start a new adventure. 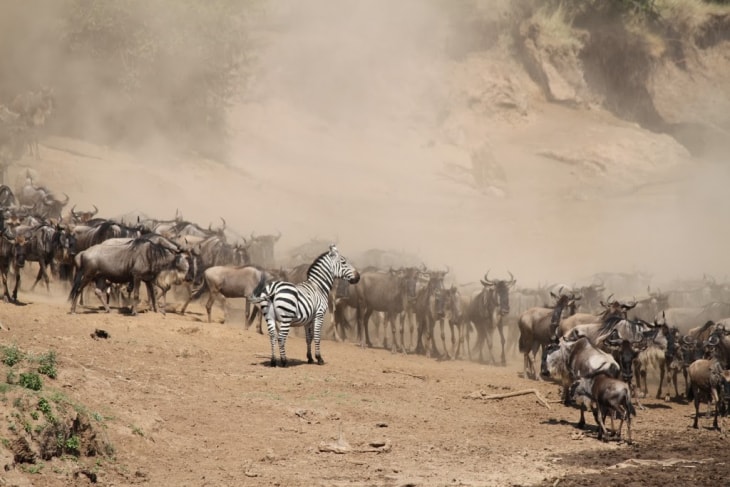 My travel arrangements now have been done by Aramati Safaris who are based in Nairobi. John has taken care of everything for me and picks me up from my Nomad drop-off point. He knows I have been travelling already for over two months non-stop and tells the hotel receptionist not to disturb me as I need rest. AAwww…he really does think of everything.