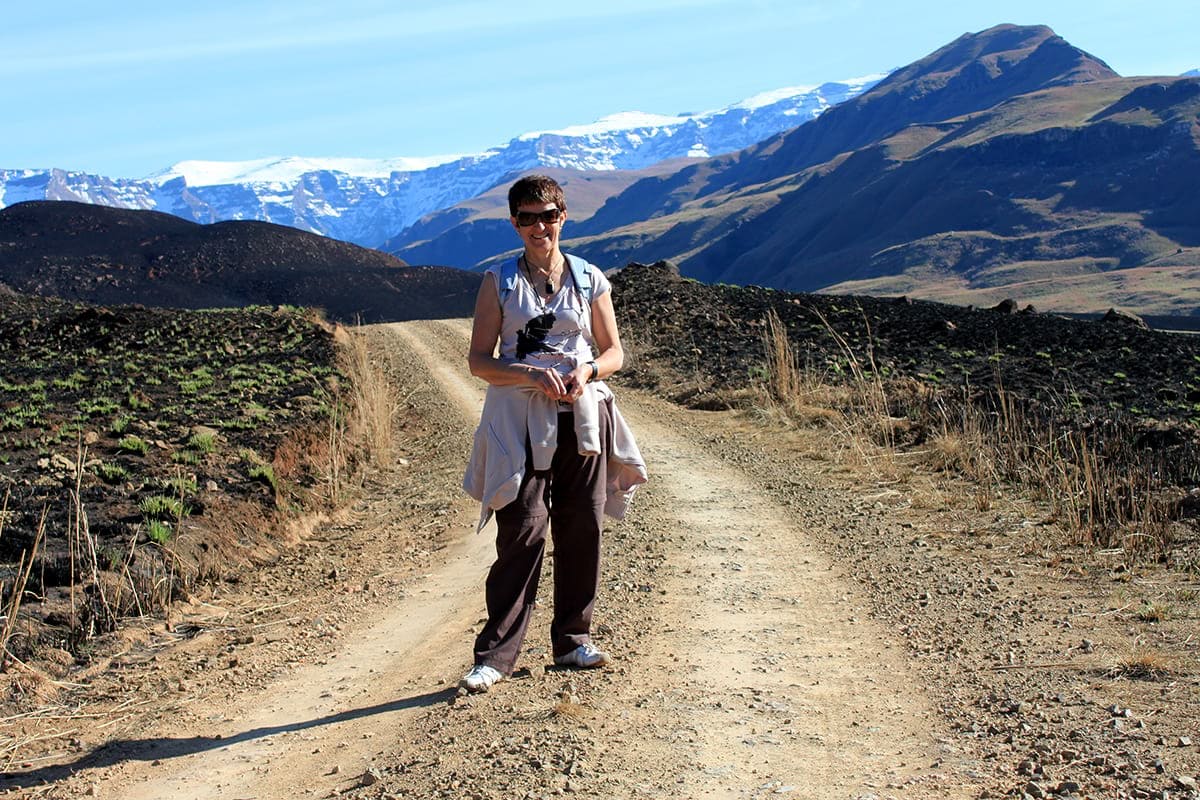 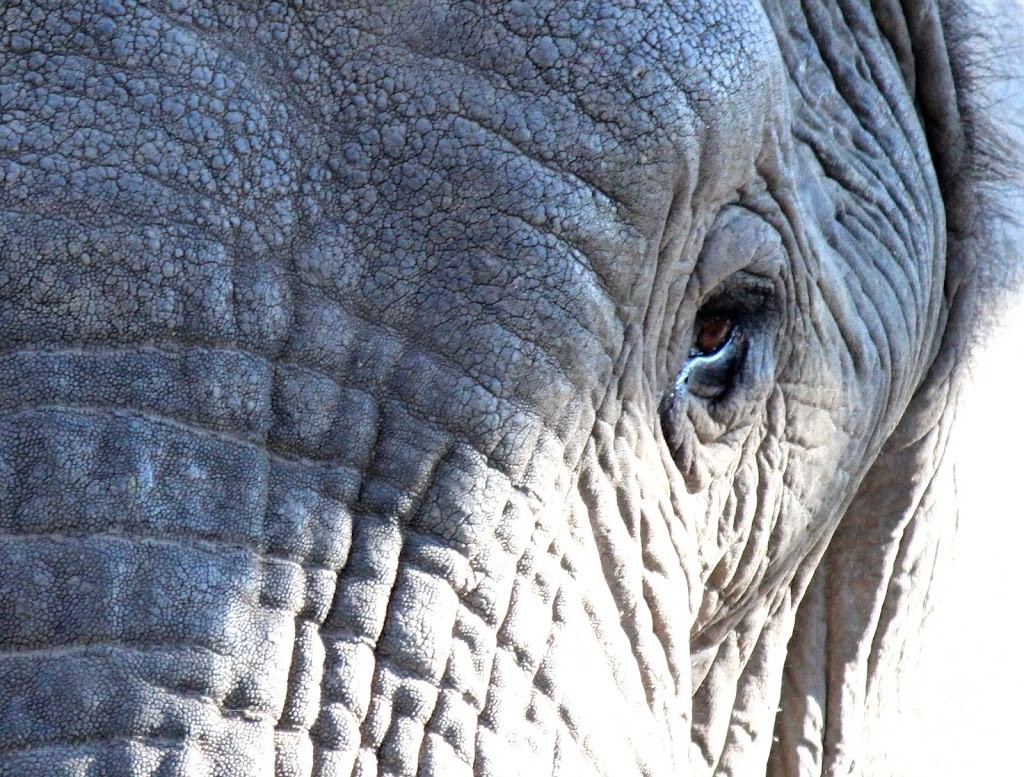 I meet my fellow travellers…there are two guides, Michieu and Gabriel ( both young sth africans ) and twelve in the group including me. And Australian couple, an Italian couple, one from Austria and the rest from Germany. Unfortunately this majority would later create cultural difficulties within the group which ended in tension.

We set off for Mpumalanga and visit Pilgrims Rest, Mac-Mac Falls and Gods Window. Its a bit cloudy up high so the view isnt ideal. Then into the famous Kruger National Park which is home to the Big 5. An early morning game drive is arranged and I have to miss out…I am running a temp of 39.6 and decide to stay in bed which is disappointing. I do the night drive later which is a big mistake…its absolutely freezing in the open air jeep even though I am sitting in the front with the heater. Not well, thats for sure. The following day I am feeling a little better and my camera fingers are itching ……. the next days are spent game viewing and long travelling. For two nights in the Mkuzi Game Reserve I sleep in what is called a permanent tent. Its in the bush and no one is within hearing distance if I need someone. The animals are walking around outside and there is a warning to keep the outside zipper closed at all times as the baboons will come and take your things !! I hear hyenas calling in the night and the wind is blowing the tent and making creaking noises. I think I’ll keep the light on all night …for all the good its going to do ! It actually turns out to be an amazing experience….a true sense of being with the wild life . 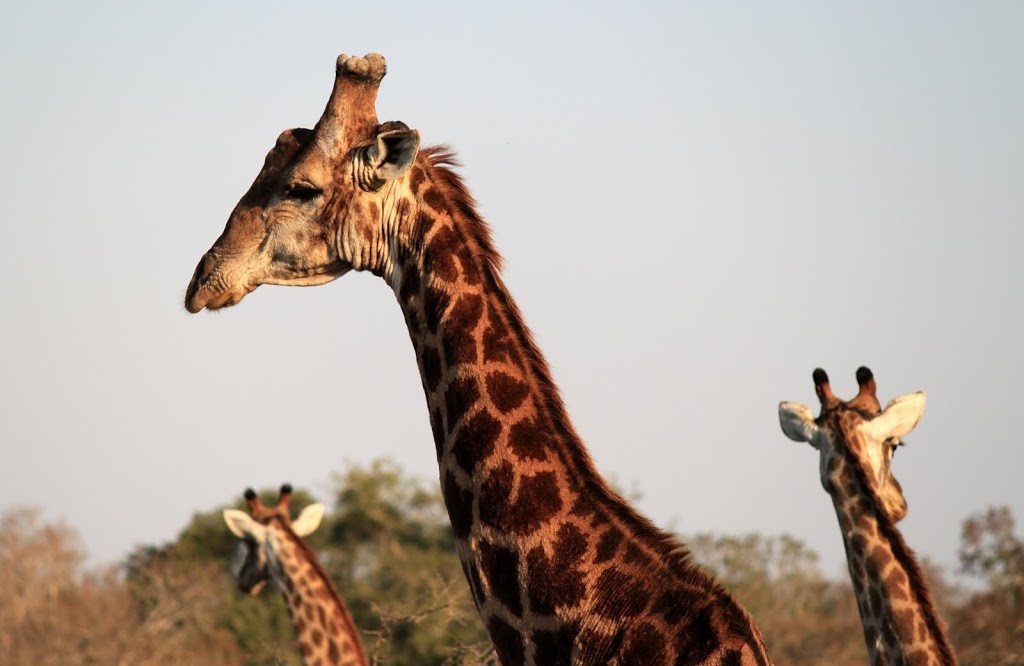 A visit to the Drakensburg Mountains provides a change of scenery and climate. The air is brisk. Our accommodation is in chalets and later in the evening I notice something flying around inside. It turns out to be a bat !.Im told they are harmless and they like insects not meat. Dont care….Im not sleeping with a bat in the dark !! I enlist the help of several people to get rid of the thing…all feeling sorrier for the bat than me. Huh !! Eventually we turn out the light and use a red light to attract it outside.

Theres only electricity here between the hours of 5pm and 10pm and its generated. Outside of that its kerosene lanterns. Quaint !! A cuppa is made using a billy on gas. Tastes good though.

The next day is decided to take a gentle hike for a couple of hours. Pigs might fly !! Turns into a 5 hour marathon with me being left on my own in the wilderness. I was in a group with 4 germans and they were so busy talking to each other in their lingo they took no notice of me. I trekked for 2 hours on my own across the rocks and dust…too scared to look sideways in case I saw baboons. They are known to attack humans as they equate them to food. I was continually conscious that if I fell or tripped and hurt myself that no one would know where I was. I was following a guided track so I knew it would eventually lead me back to camp. the track was only the width of two feet so was narrow and uneven. By this time I had only half a bottle of water and I was a long way from the finish line. The sun was blazing Another thing to be conscious of. By the time I got back my fingers and feet were swollen and I was dehydrated. Needless to say, when I told the guide that I had been left up there alone, she was not happy. 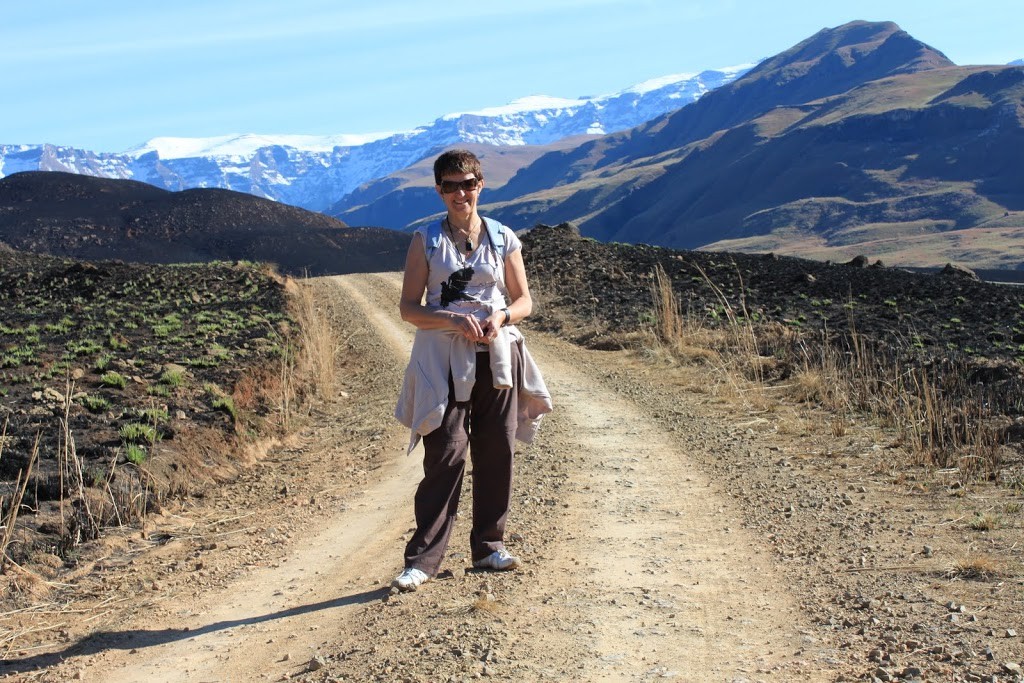